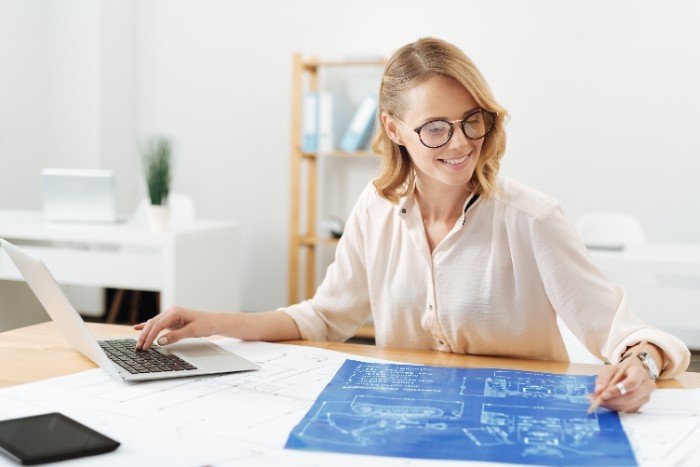 Throughout history, women have played an important role in the development of inventions. From Mary Anderson’s invention of the very first fire escape, to Hedy Lamarr and hher groundbreaking work on a frequency-hopping spread spectrum that would later be used for Wi-Fi and Bluetooth technology, female inventors have helped shape our modern world.

Their contributions are often overlooked or undervalued—so we hope to help some of these world changing inventions to be fairly represented. In this article we celebrate 10 incredible inventions by women who were pioneers, innovators and visionaries. Through their hard work and dedication they saved countless lives and changed the way we think about technology forever. Let’s explore some amazing accomplishments invented by women!

Marion Donovan was an American inventor and entrepreneur who invented the first disposable diaper. Her invention revolutionized parenting around the world, making it easier (and less messy!) to care for a baby.

Marie Van Brittan Brown was an African-American inventor who developed the first home security system. Her invention included a series of four peepholes and a motorized camera that slid up and down to look through each one, as well as two-way communication so that residents could identify visitors before opening their doors.

Ada Lovelace was the world’s first computer programmer. She wrote a computer algorithm for Charles Babbage’s Analytical Engine, an early calculating machine, and is credited with inventing the concept of software and computer code. Her work laid the foundation for modern-day computing.

Tabitha Babbitt was a member of the Shaker Community and first person to invent the first circular saw. She developed her circular blade invention to make it easier for her fellow Shakers to cut wood, and her invention revolutionized the lumber industry.

Anna Connelly was an inventor and engineer who developed the first fire escape ladder. Her invention provided a way for people to quickly and safely evacuate buildings in the event of a fire, saving countless lives.

Mary Anderson was an American inventor who developed the first windshield wiper. In her time her new windshield cleaning device revolutionized an important feature that still used in cars today and has been essential to driver safety and visibility during rainy or snowy weather.

Beasley was an American inventor and entrepreneur who invented the first ever life raft in 1882. Her invention revolutionized maritime transport by providing a safe way for people to evacuate ships in emergencies.

Josephine Cochran was an American inventor who invented the first automated dishwasher machine. Her invention revolutionized cleaning in restaurants and homes, making it easier and faster to clean dishes than ever before.